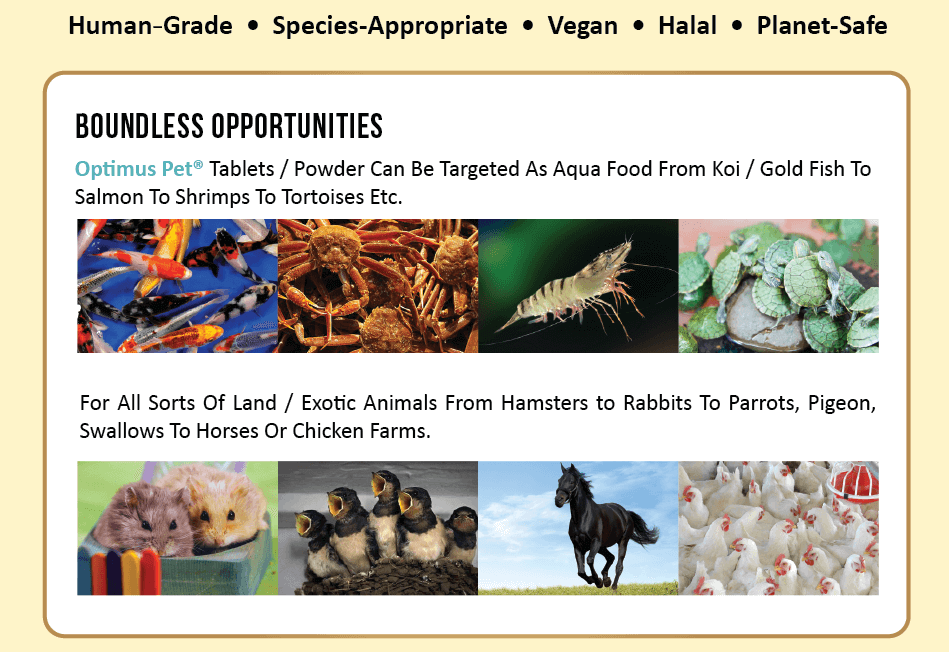 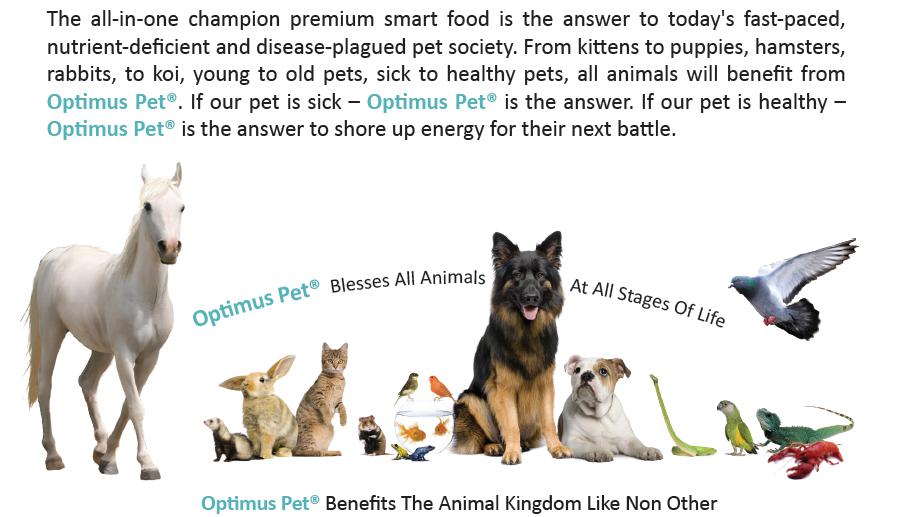 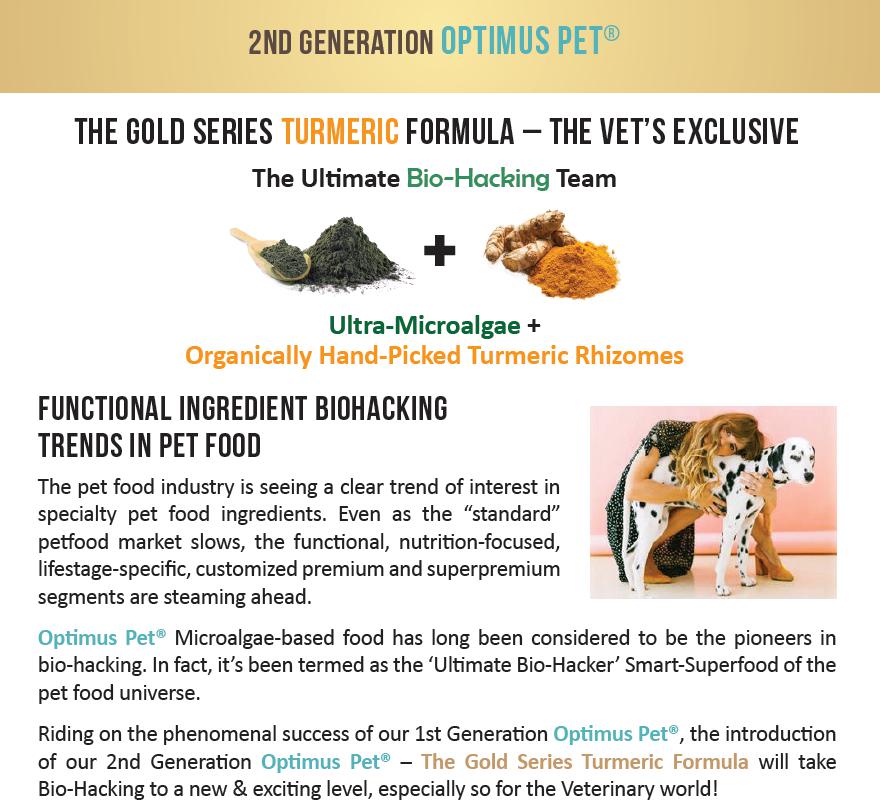 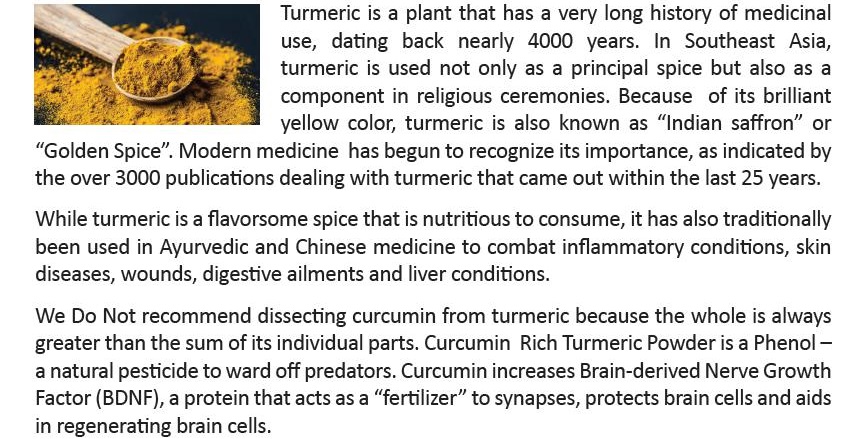 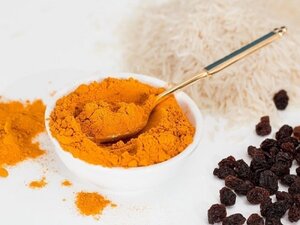 The Problem With Separating Curcumin From Turmeric:

When unsuspecting consumers use synthetic curcumin supplements, they are unaware that low bioavailability is happening at the gut level. Poor curcumin absorption is now a well-recognized phenomenon. A previous study reported that 75% of curcumin fed to rodents was excreted in feces.

This is because low bioavailability of curcumin is primarily caused by three factors: low aqueous (water) solubility, poor absorption, and extensive metabolic conversion of the molecule.

While low solubility in water stems from polarity and poor dissolution rate of curcumin, the lipophilic (fatty) nature of curcumin is a major contributing factor for poor absorption. This means poor water solubility is another major factor that hinders delivery of curcumin to non-enteric organs (non-intestinal organs).

It metabolizes very quickly in the intestine & liver, so even if your pet’s body absorbs it, it will not stay long!

Although curcumin has been highly valued for its potent health contributions, new research has been shedding light on the other aspects of turmeric, without the main compound; curcumin-free turmeric.

Removing curcumin from turmeric itself seems crazy at first glance, but the results have been really crazy too. In fact, turmeric kept all of its amazing benefits even when curcumin has been removed! Now, isn’t that cool news!

The researchers also found that the other compounds (Curcuminoids that include demethoxycurcumin & bisdemethoxycurcumin) in turmeric play a major role in how much curcumin is absorbed into our body and is used by our cells.

Removing curcumin will not be a great idea because the whole is always stronger than the sum of its individual parts.

To top it all, Optimus Pet®️ Turmeric Formula also has the combination of microscopic-algae that contains The Catalyst of All Catalysts known as The Natural Ligands.

Curcumin is lipophilic (tending to combine with or dissolve in lipids or fats), while The Natural Ligands contains 10 different free fatty acids ration that synergistically direct the exact amount of micro-nutrients, & the phytochemicals found in curcumin with pin-point accuracy to all allocated tissues & organs. How awesome is that! 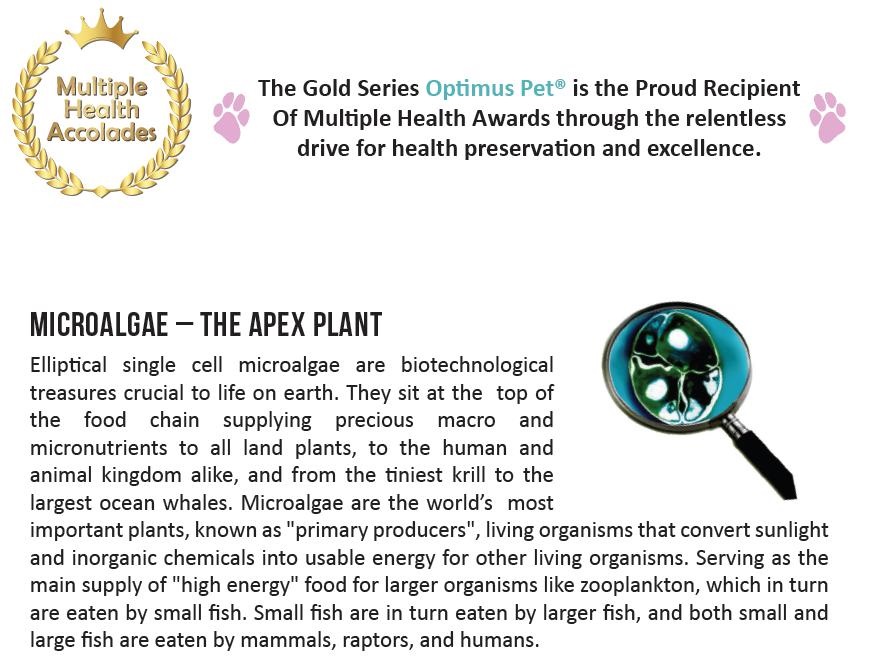 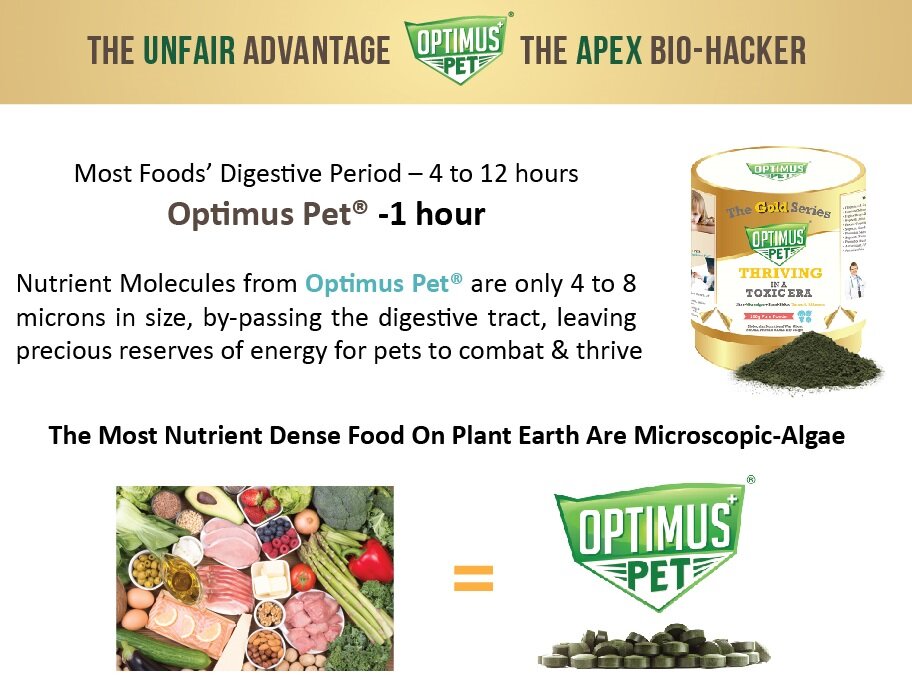 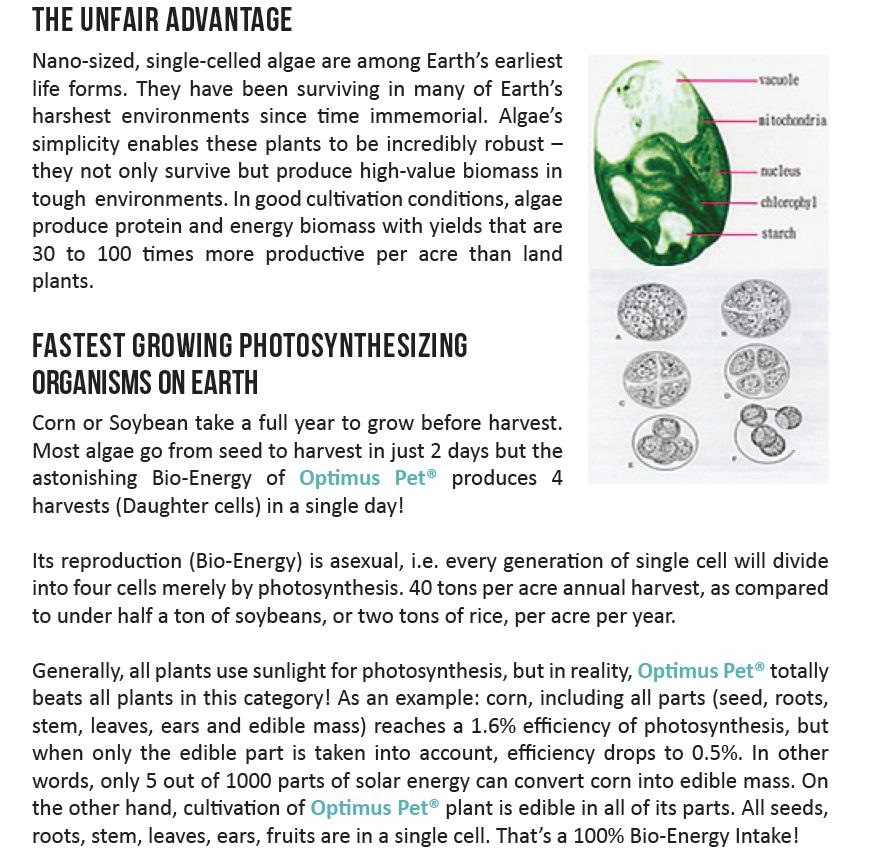 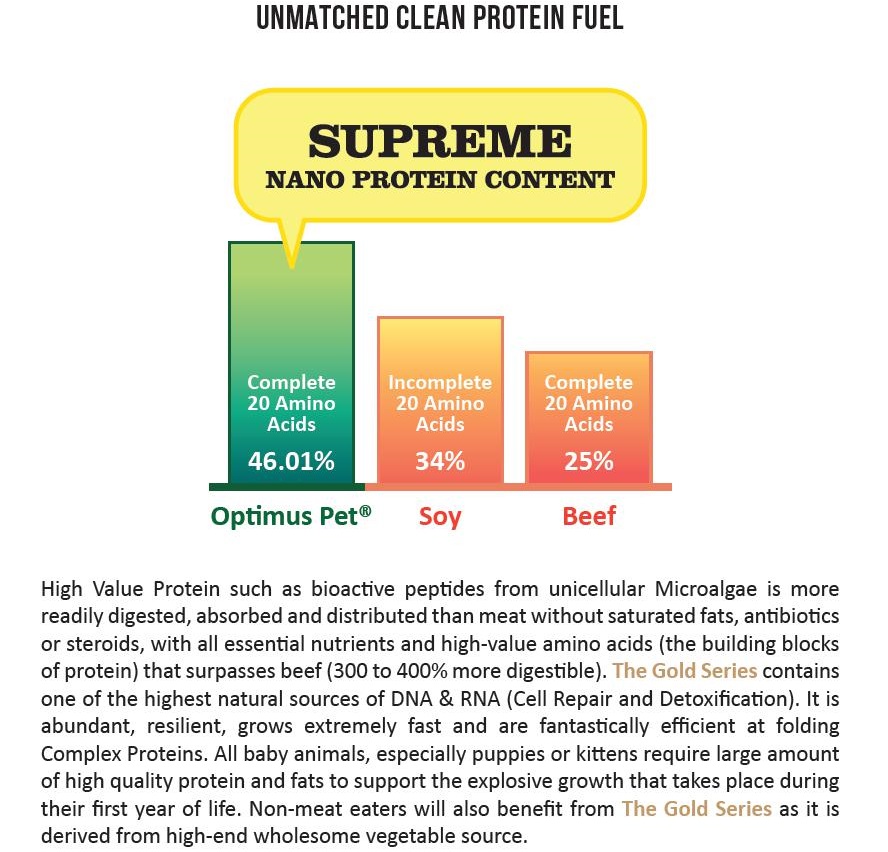 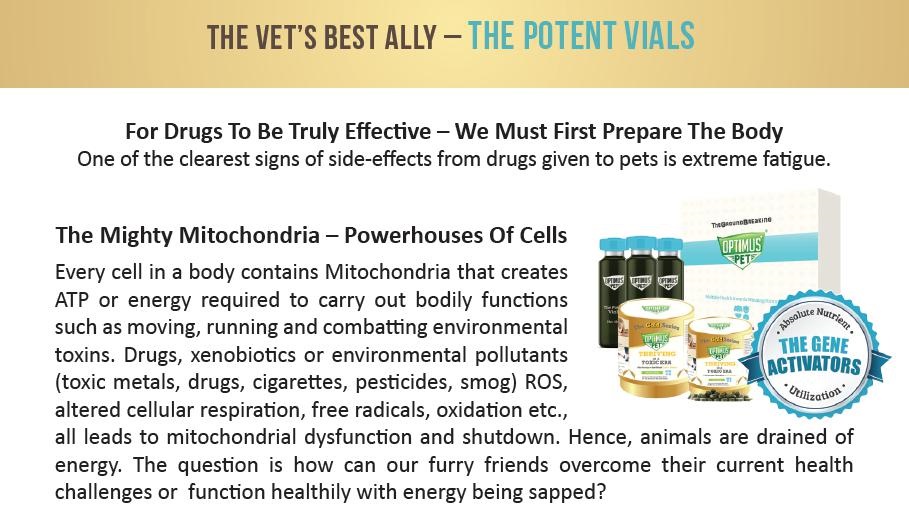 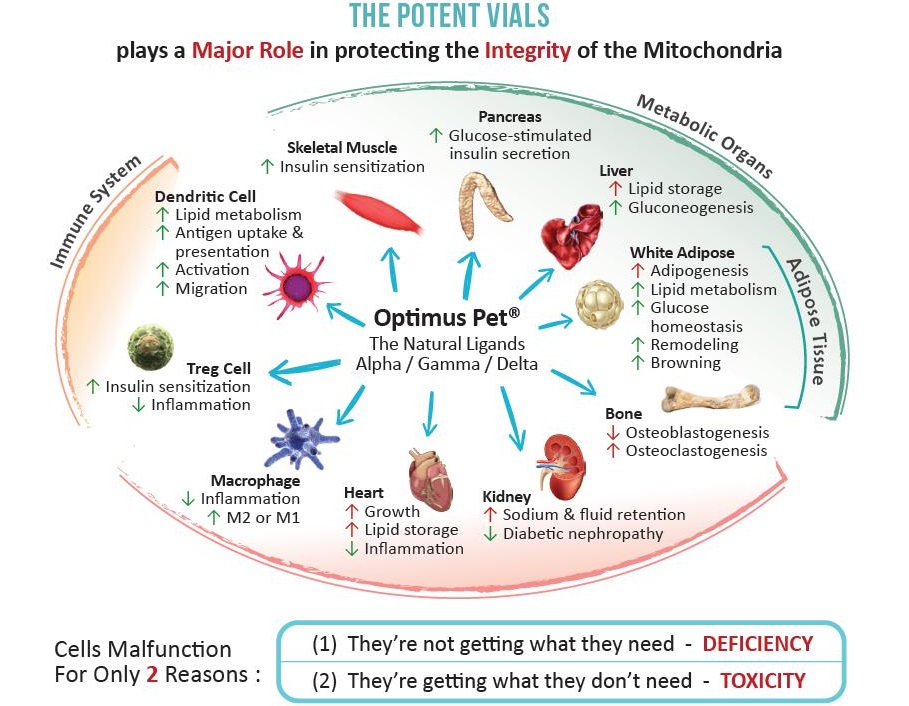 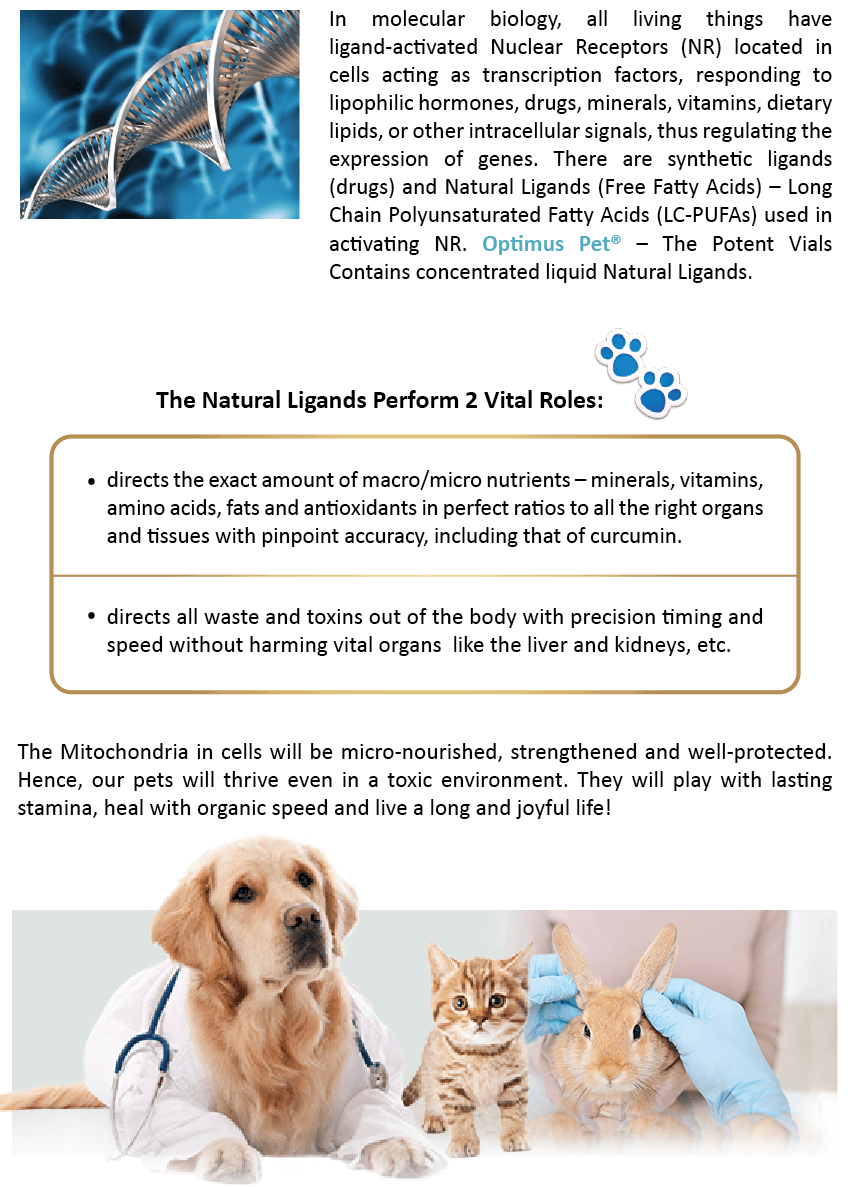 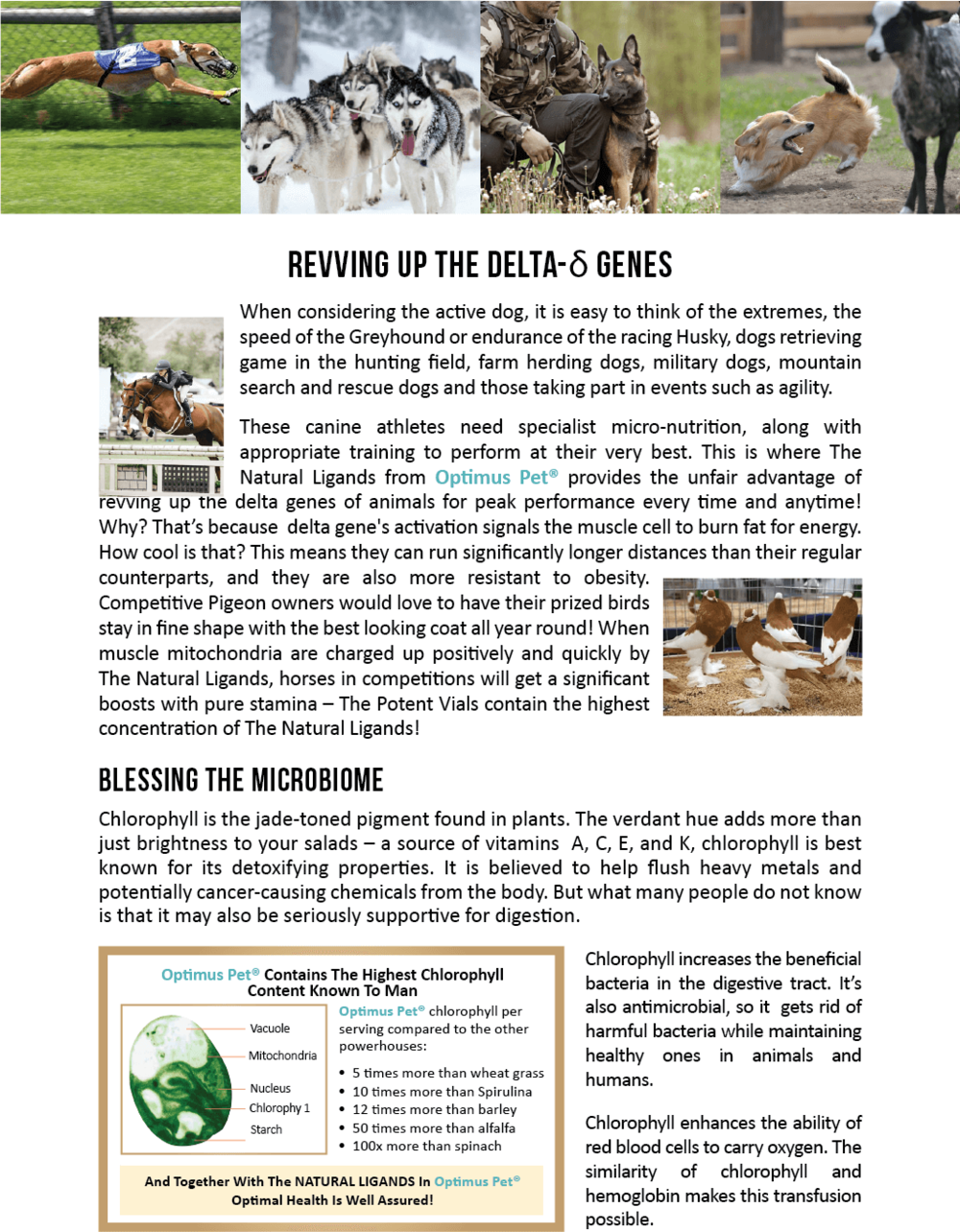 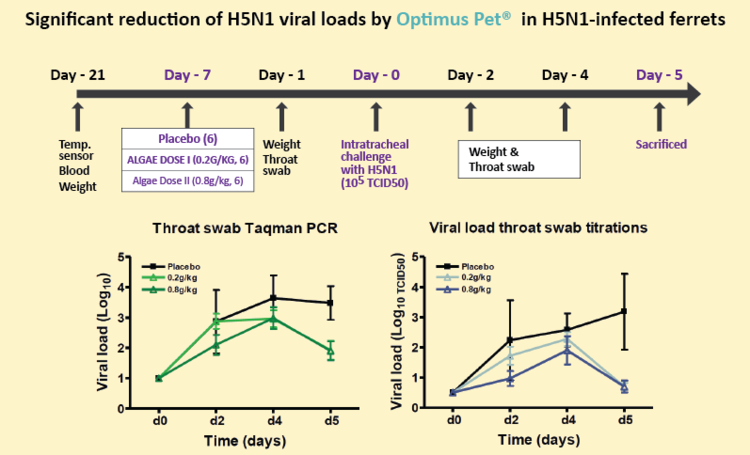 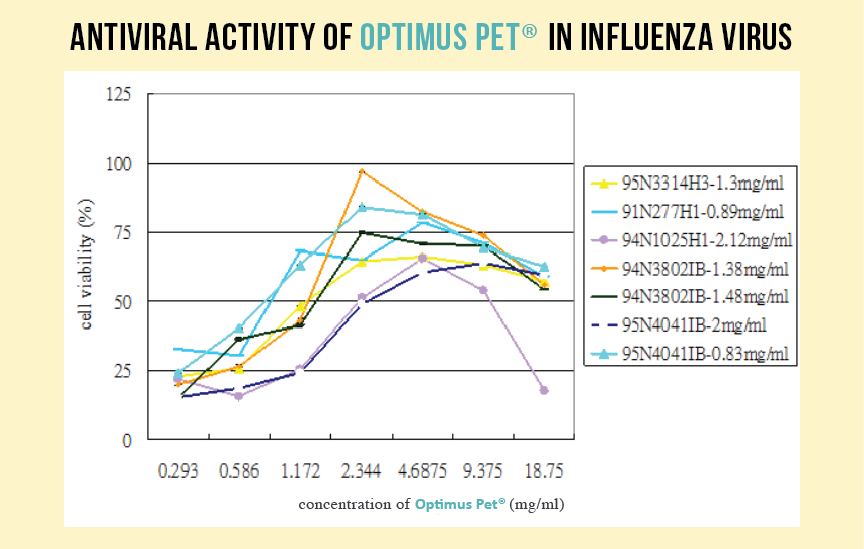 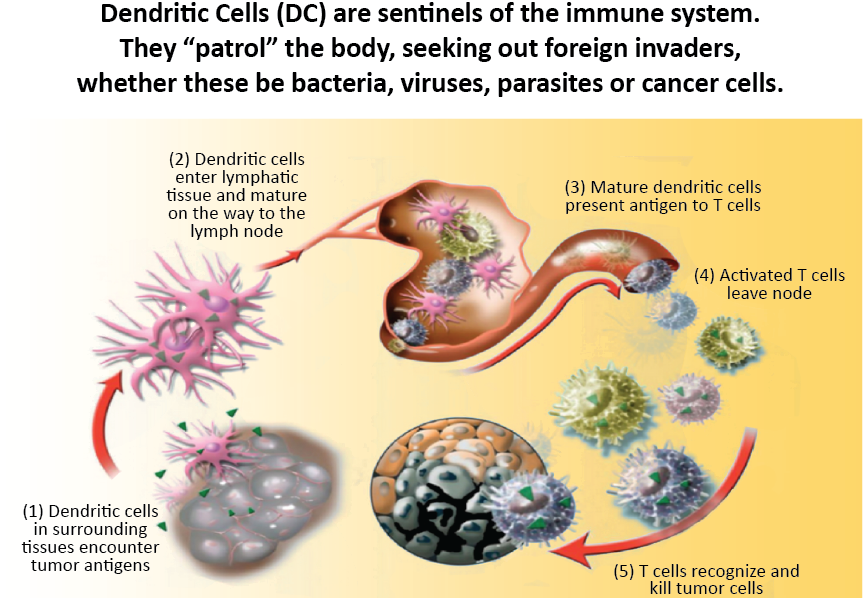 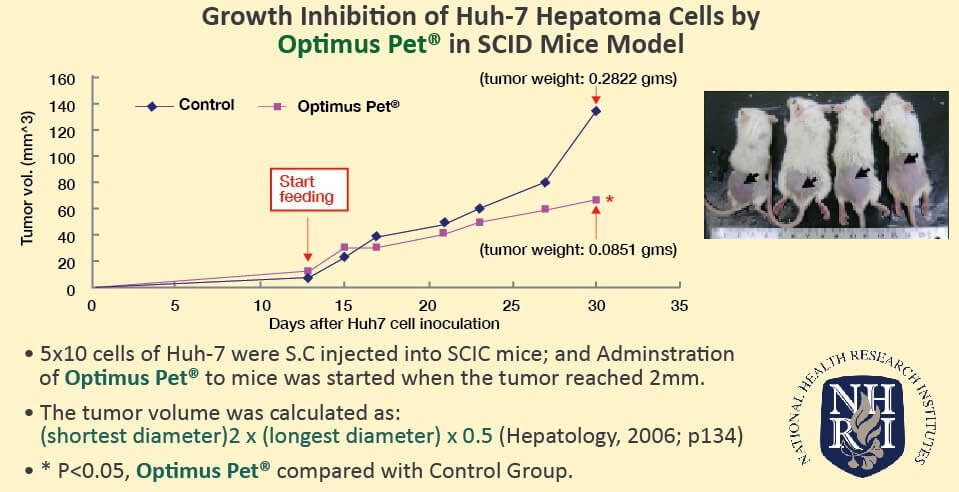 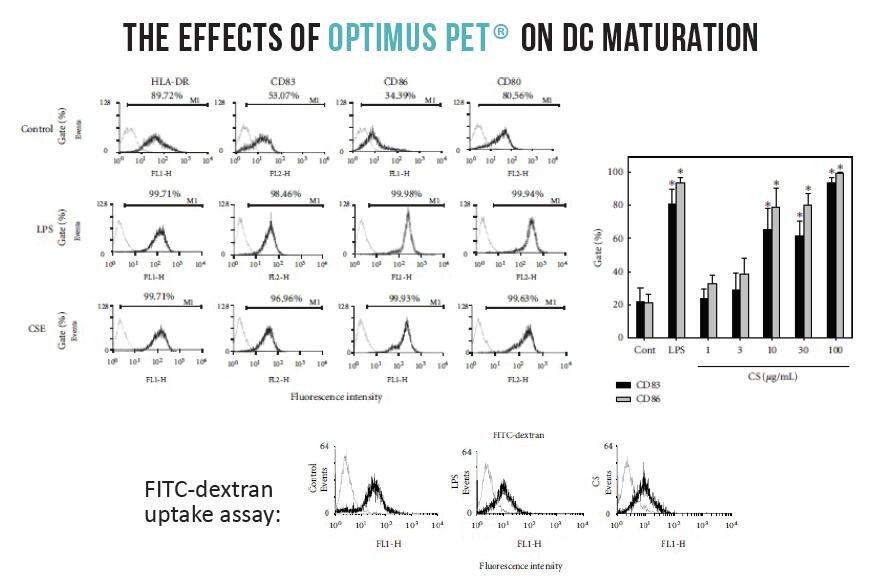 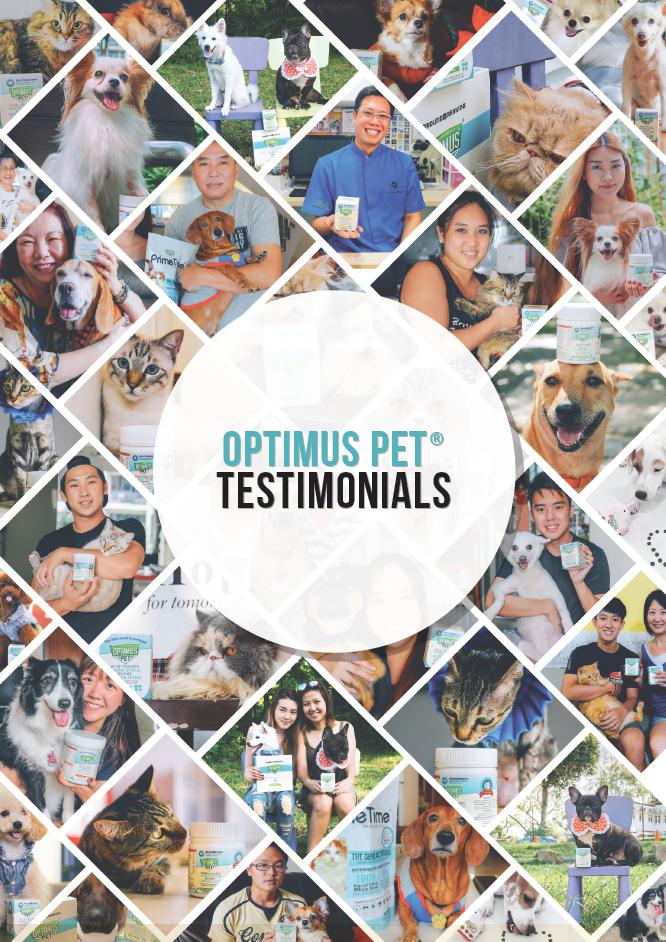 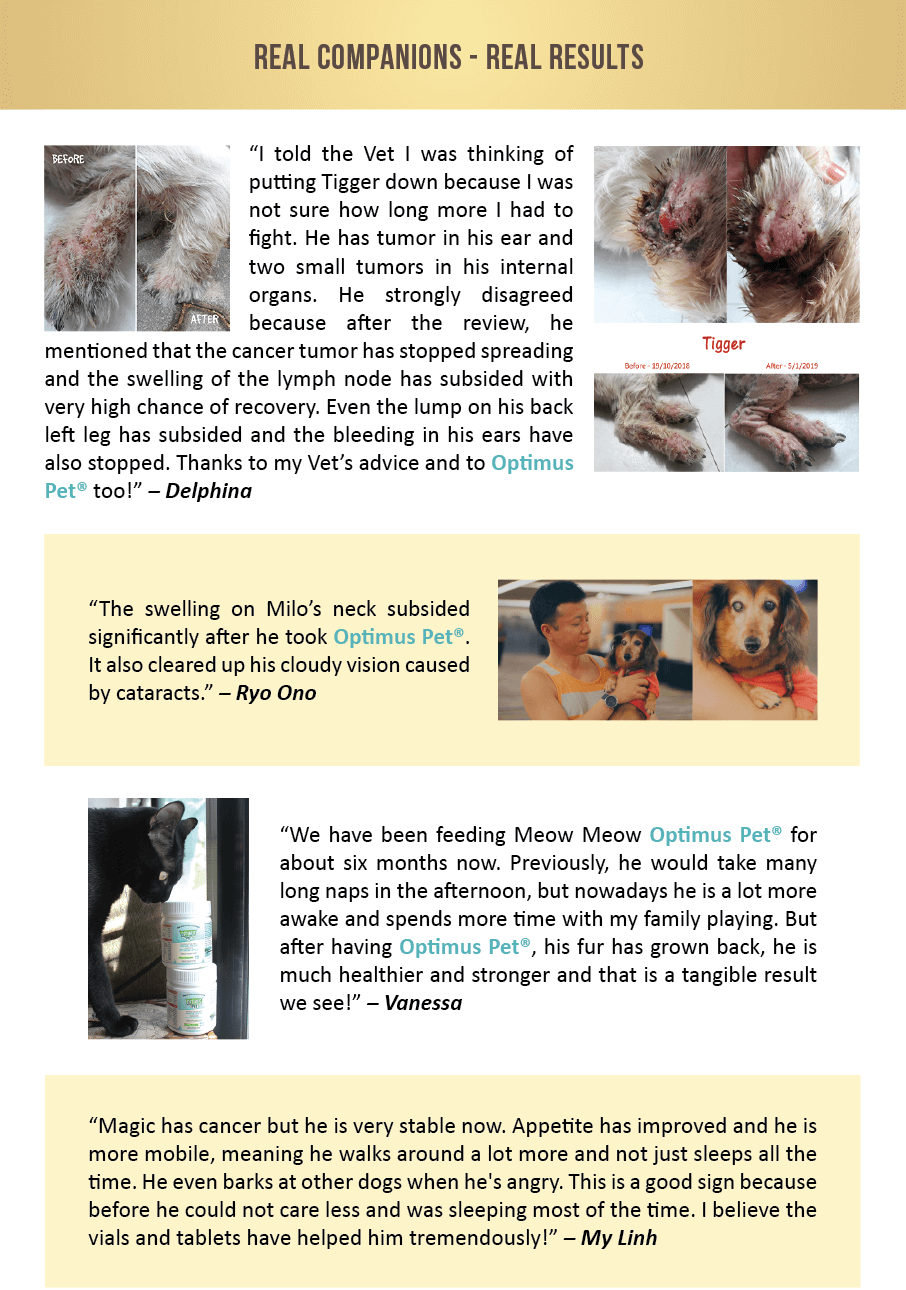 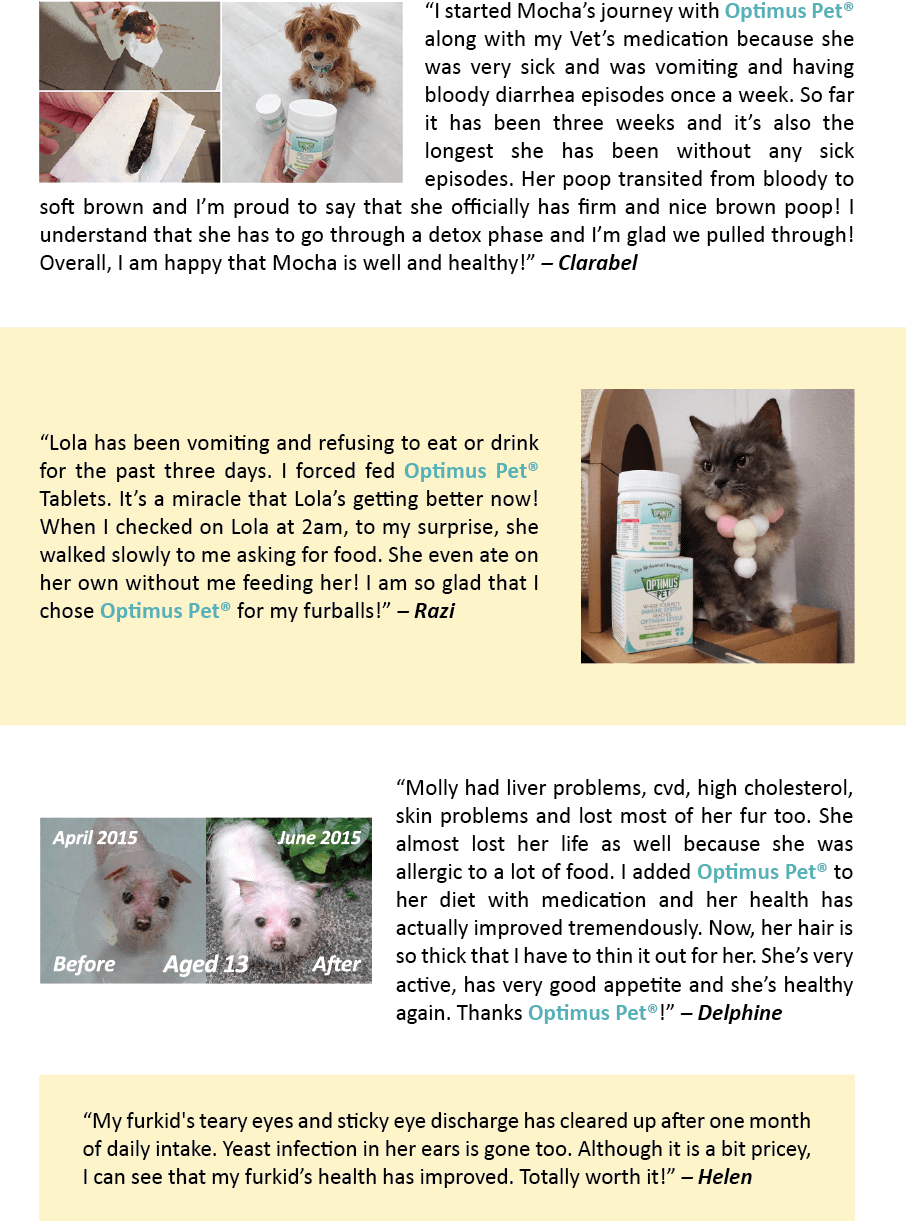 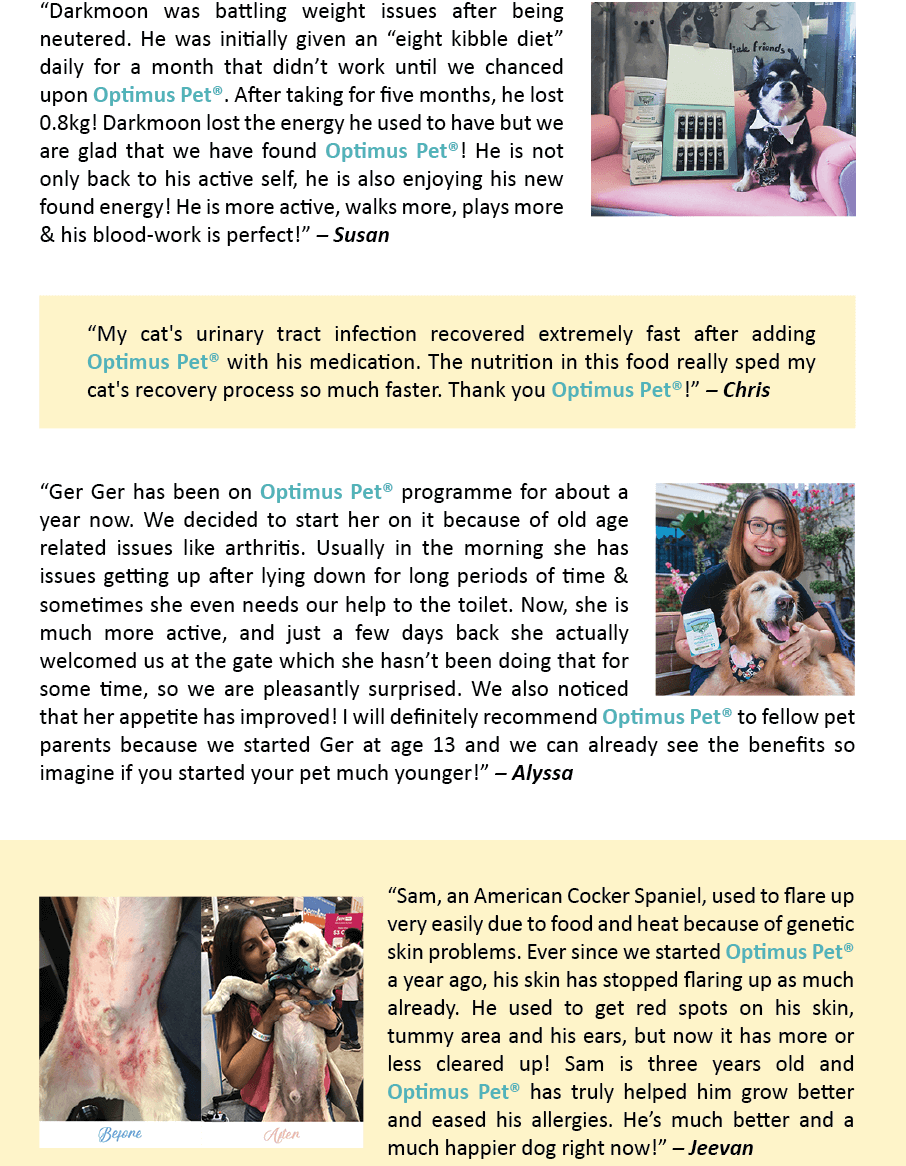 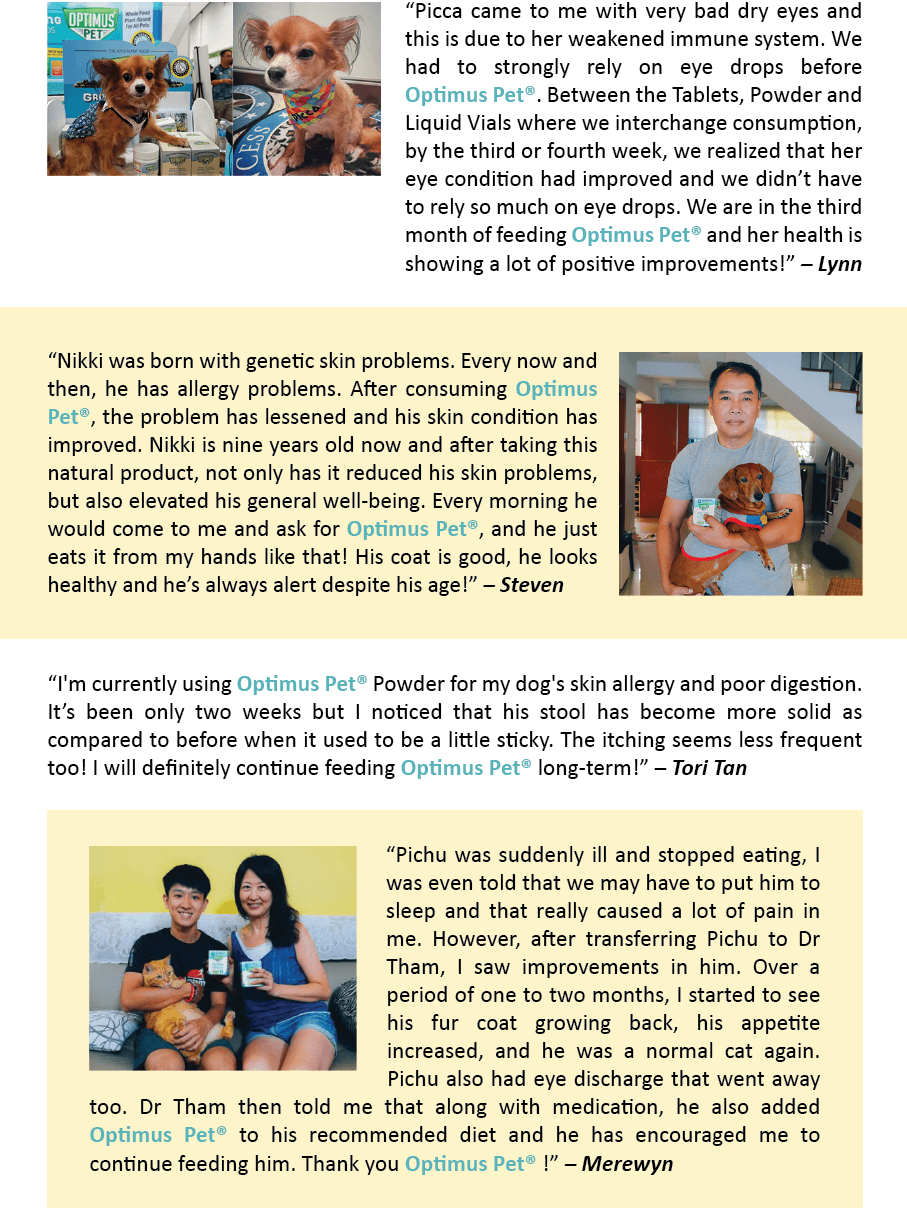